his plaque given in 1943 from Poland was the first gift recorded in the registry that began the tradition of international gift giving to the U.S. Army Command and General Staff College. This gift allows us to view the collection from a lens of historical perspective. As we consider the economic, social, and political conditions of Poland in 1943, this gift becomes momentous in its representation.

1943 was a year of turmoil for the civilians of German-occupied Poland. On April 19, the Warsaw Ghetto Uprising began when the Jewish community realized that the Germans intended to fully exterminate their community. In an act of revolt, the Ghetto refused to surrender to the police commander SS-Brigadefuher Jurgen Stroop. In response, he ordered the burning of the Ghetto, block by block. The uprising ended on May 16, around the time this gift would have been given to the College. A total of 13,000 Jews died, about half of them burnt alive or suffocated. This revolt represented the largest single revolt by Jews during World War II. 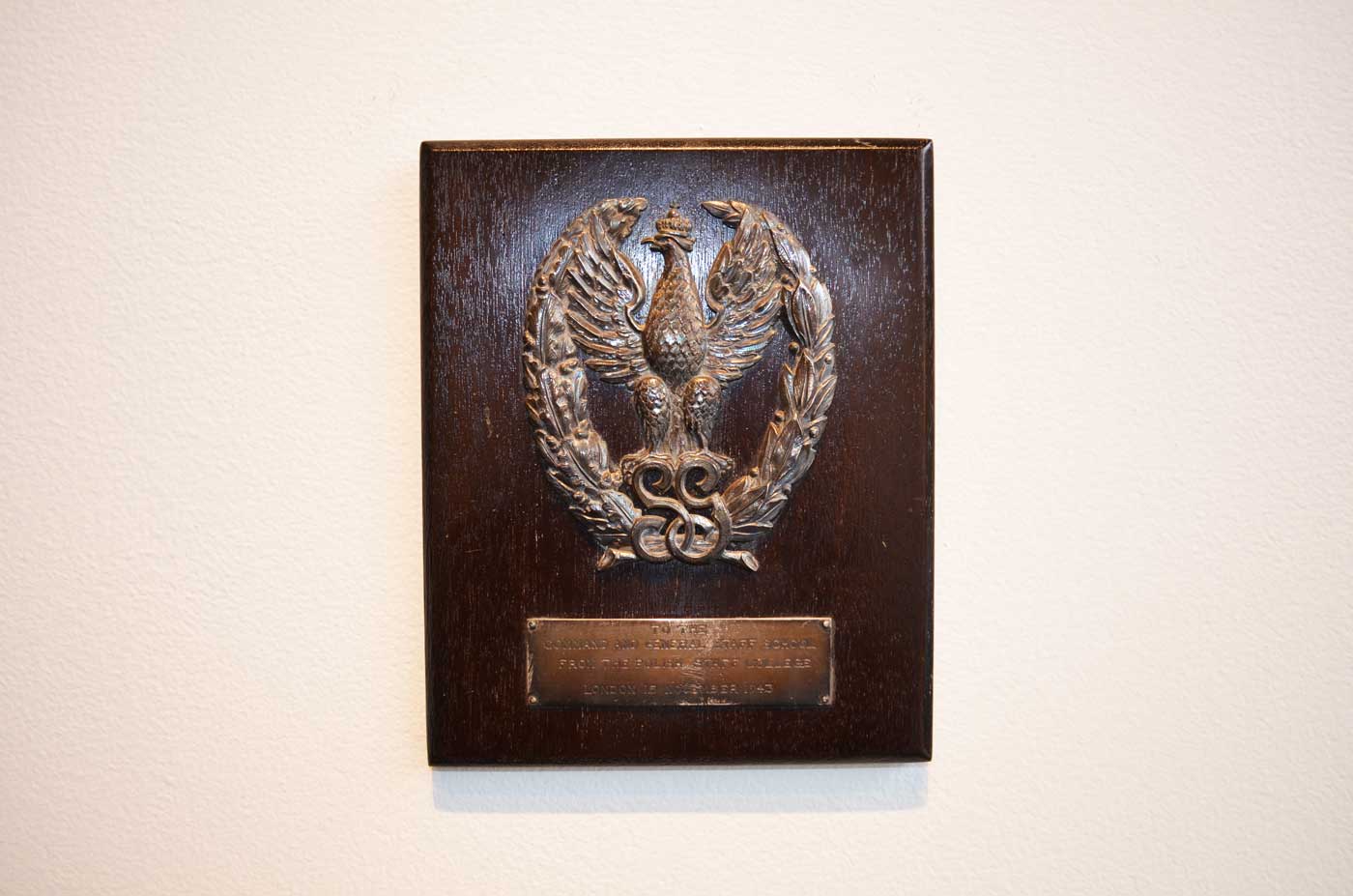